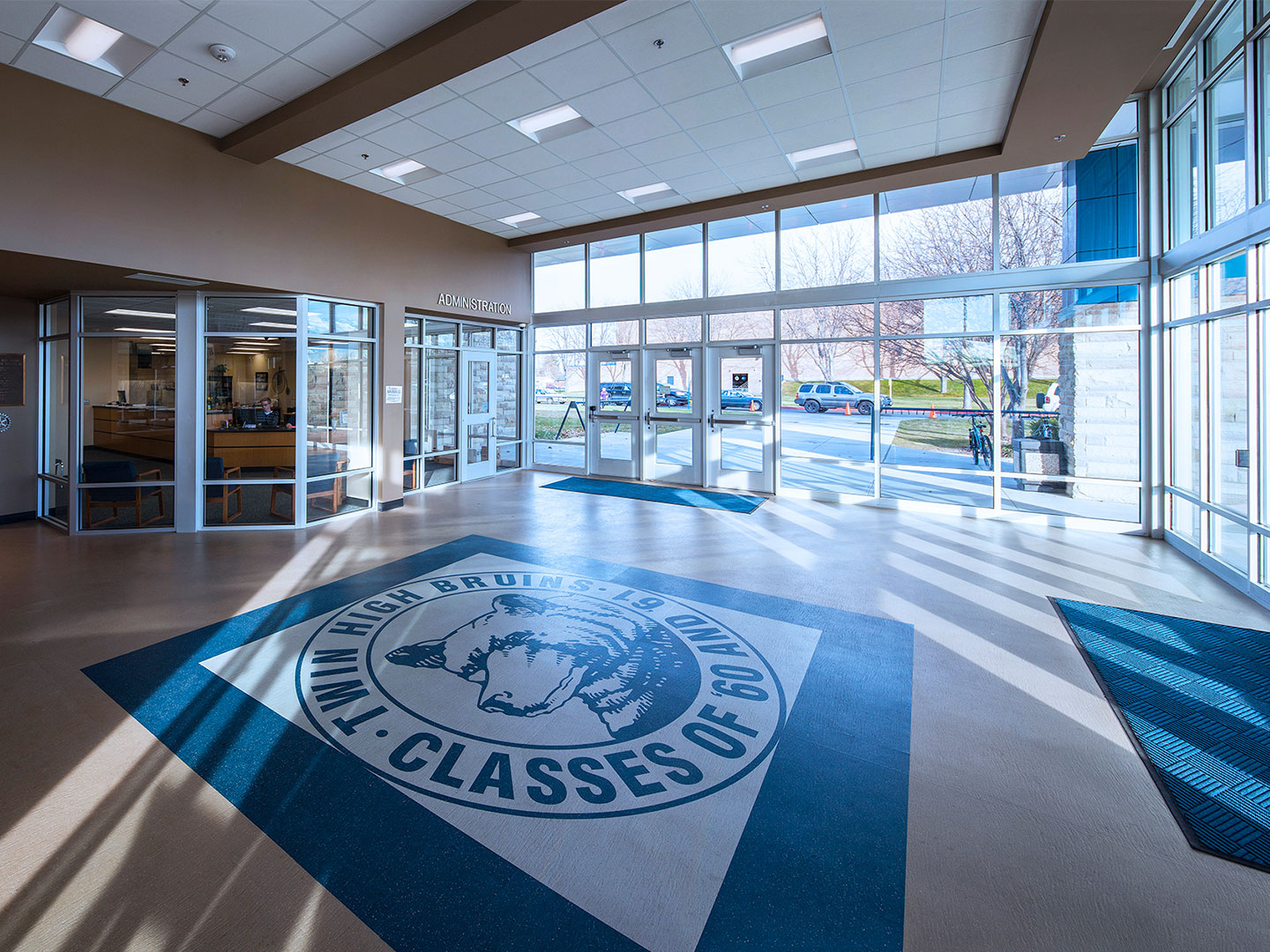 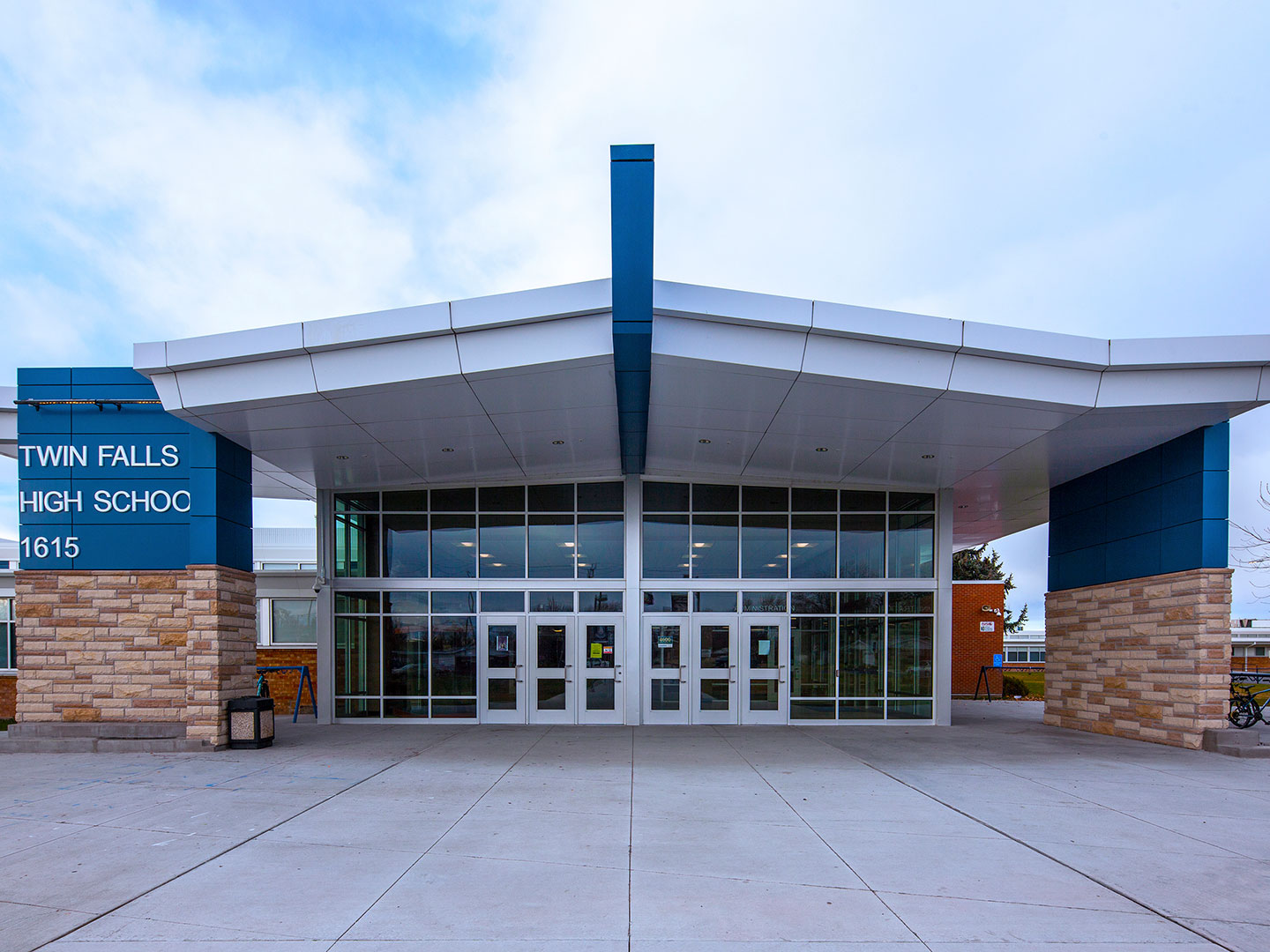 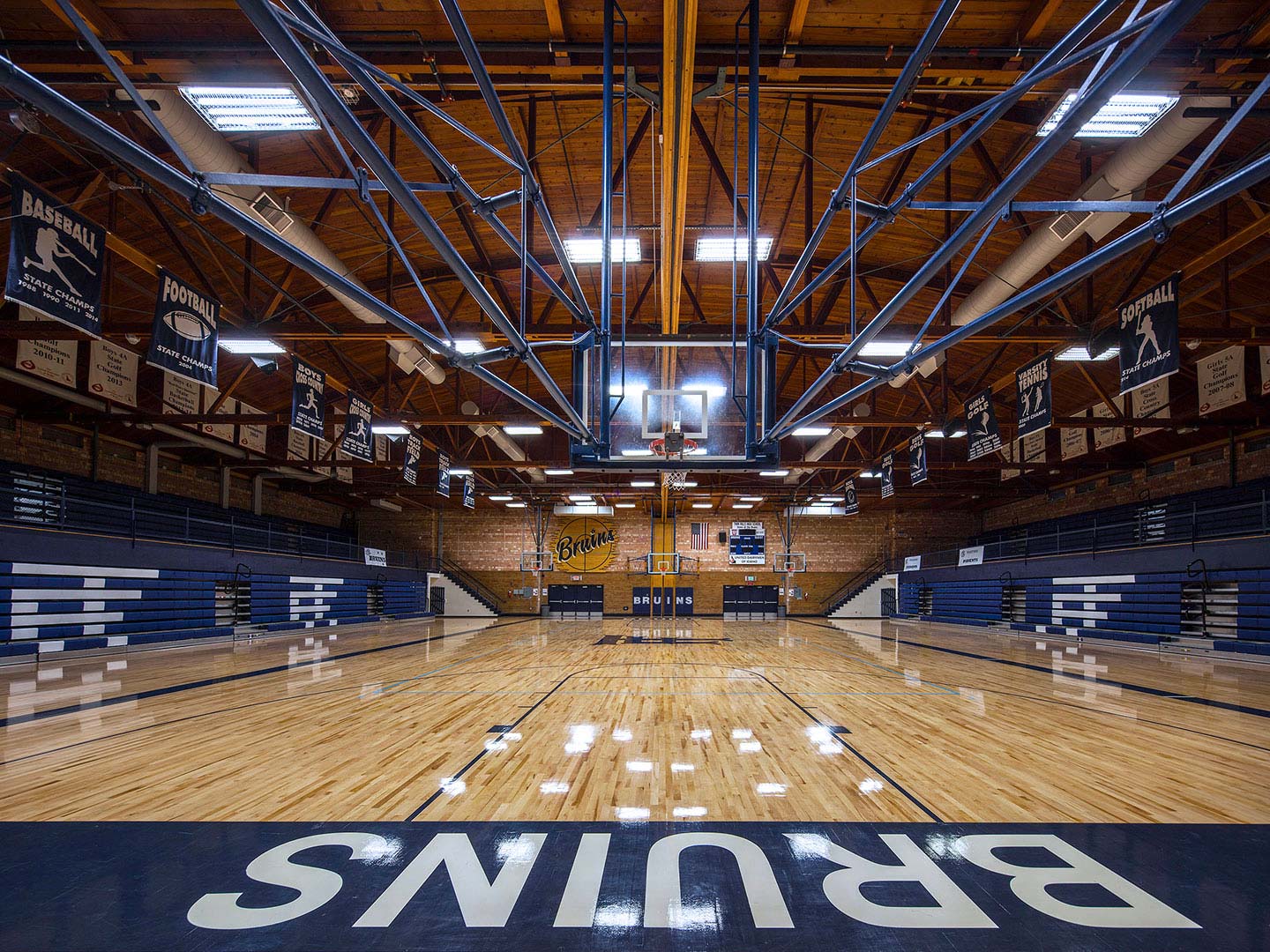 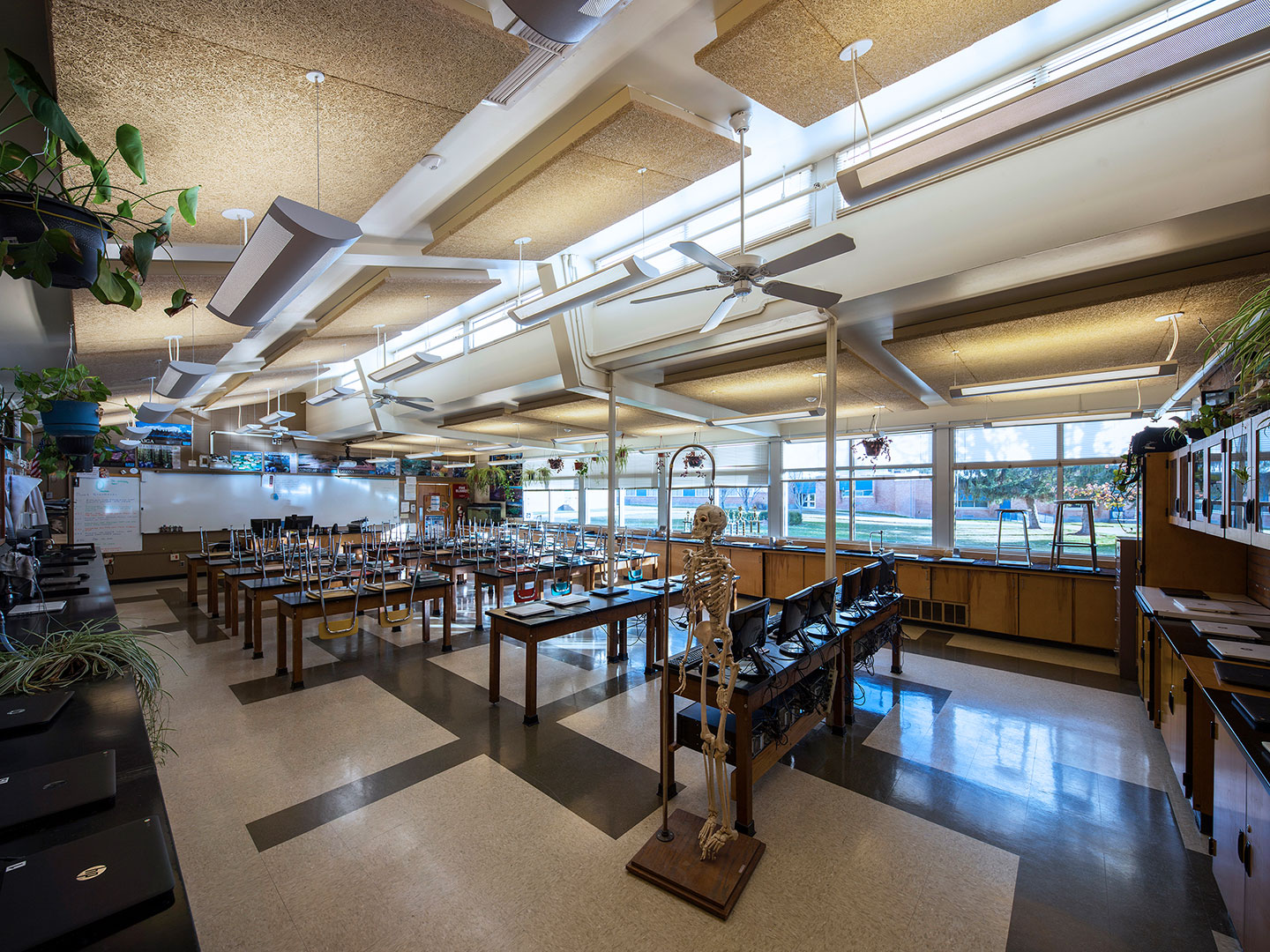 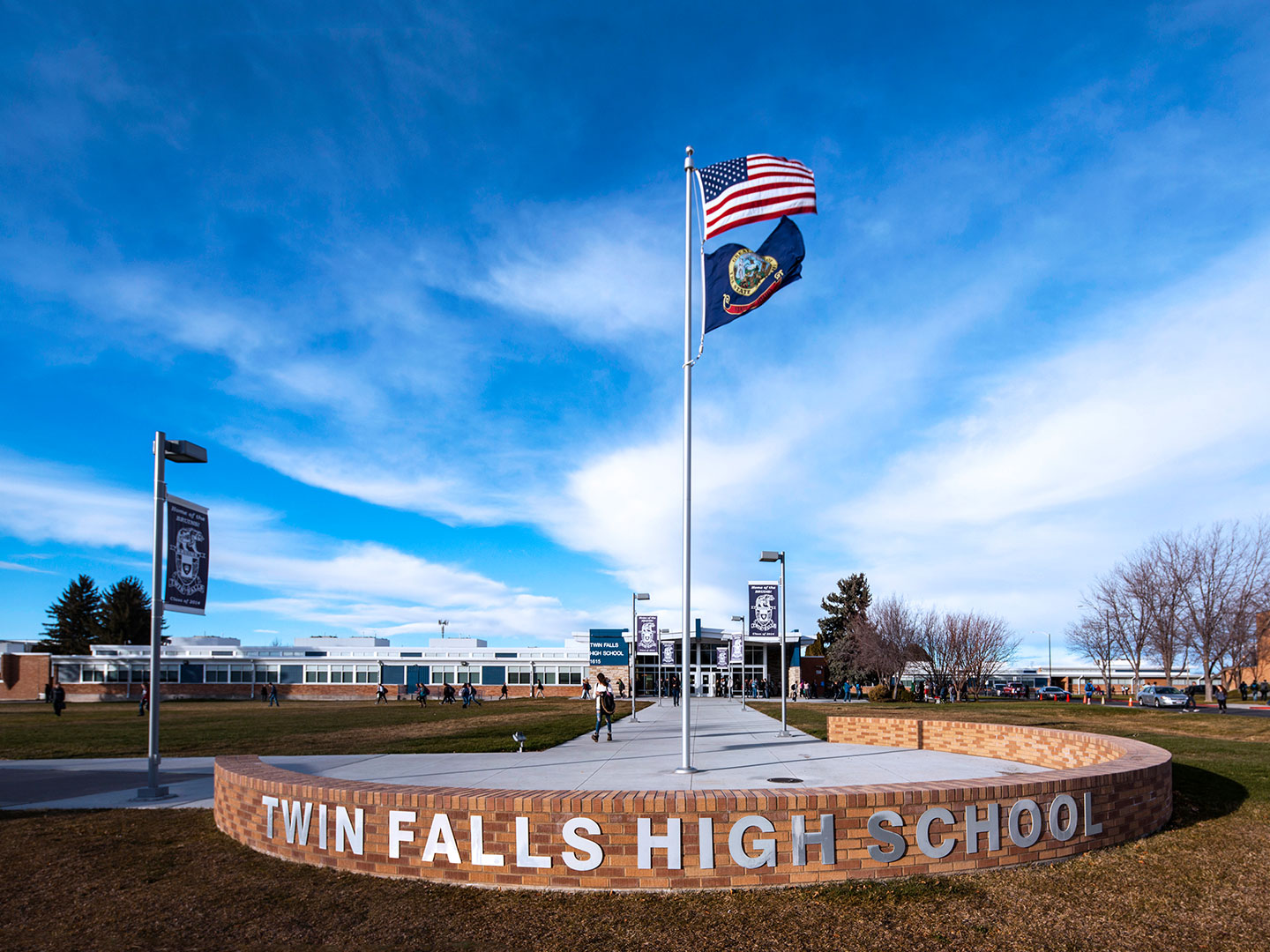 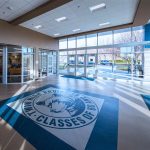 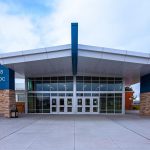 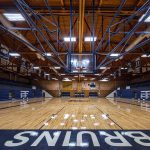 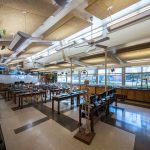 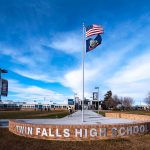 Twin Falls High School was constructed in 1954. The original, sprawling, single-level design was notable for its time and included large expanses of glass to daylight teaching space. Much of the school’s roof structure is heavy timber construction which is still exposed today. Because of the dedicated maintenance of the district, this facility survived without significant renovation until 2006.

In 2006, as part of a general obligation bond, the district planned several improvements to the facility, including a chemistry lab remodel, new athletic lobby, and locker rooms, renovated front entry and plaza, new roof, new HVAC, new windows throughout, and new fire protection.